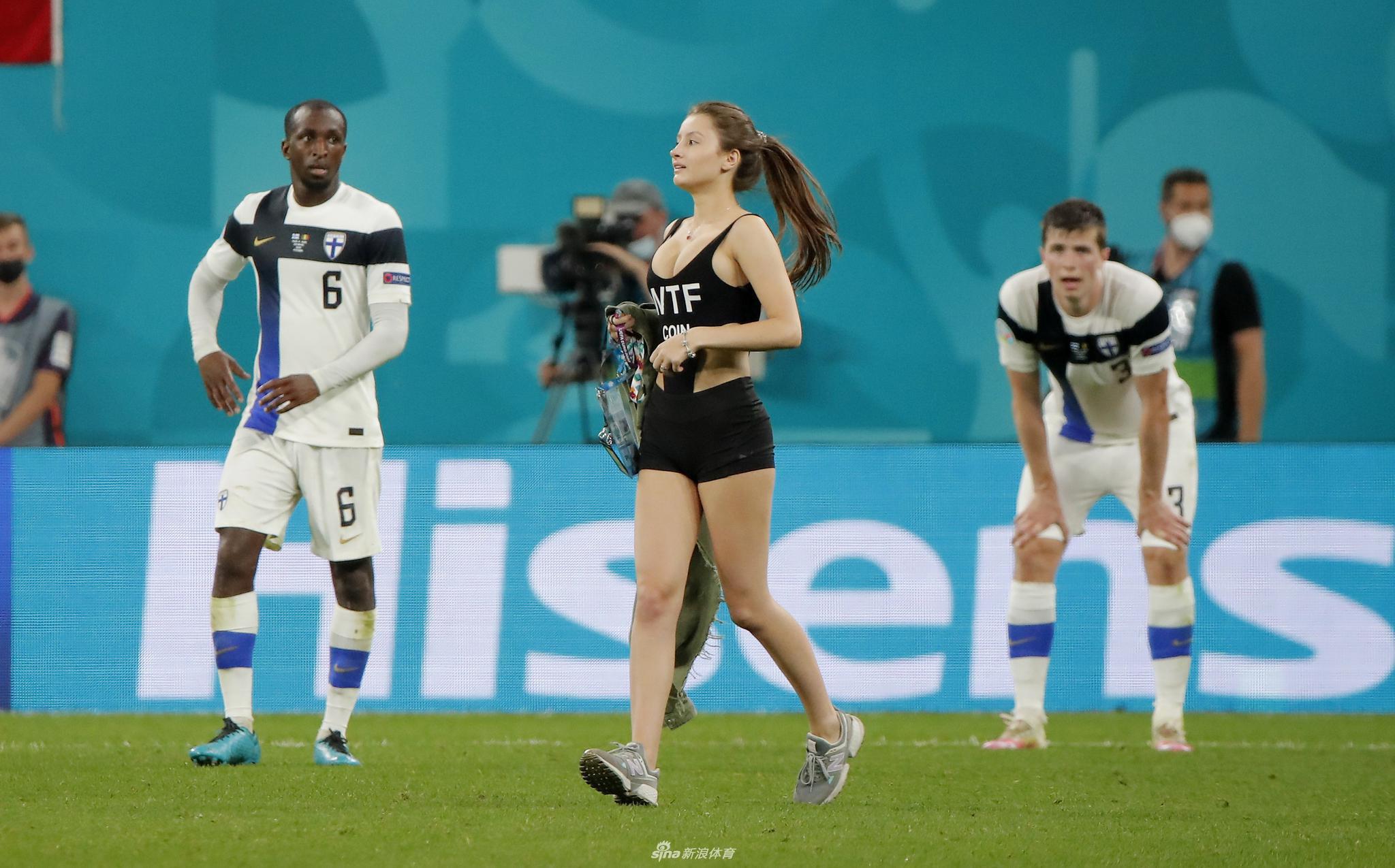 The master's degree program of Drama, Film and Television was established in 2011, including two second-level disciplines:Film and Broadcasting and Television Arts. With the earliest master's degree program, highest academic level and excellent academic team in Shandong, it has been listed as an applied discipline in the discipline revitalization program of Shandong Normal University. Based on the solid foundation of Qilu culture, the discipline closely follows the practice of film and television creation revolving around the major national social science projects and major projects of the Ministry of Education. It cultivates lots of high-level and high-quality compound professionals in the aspect of film and television theory, film and television industry, film and television drama creation, TV program creation, digital media art, occupying an important position in similar disciplines across the country.